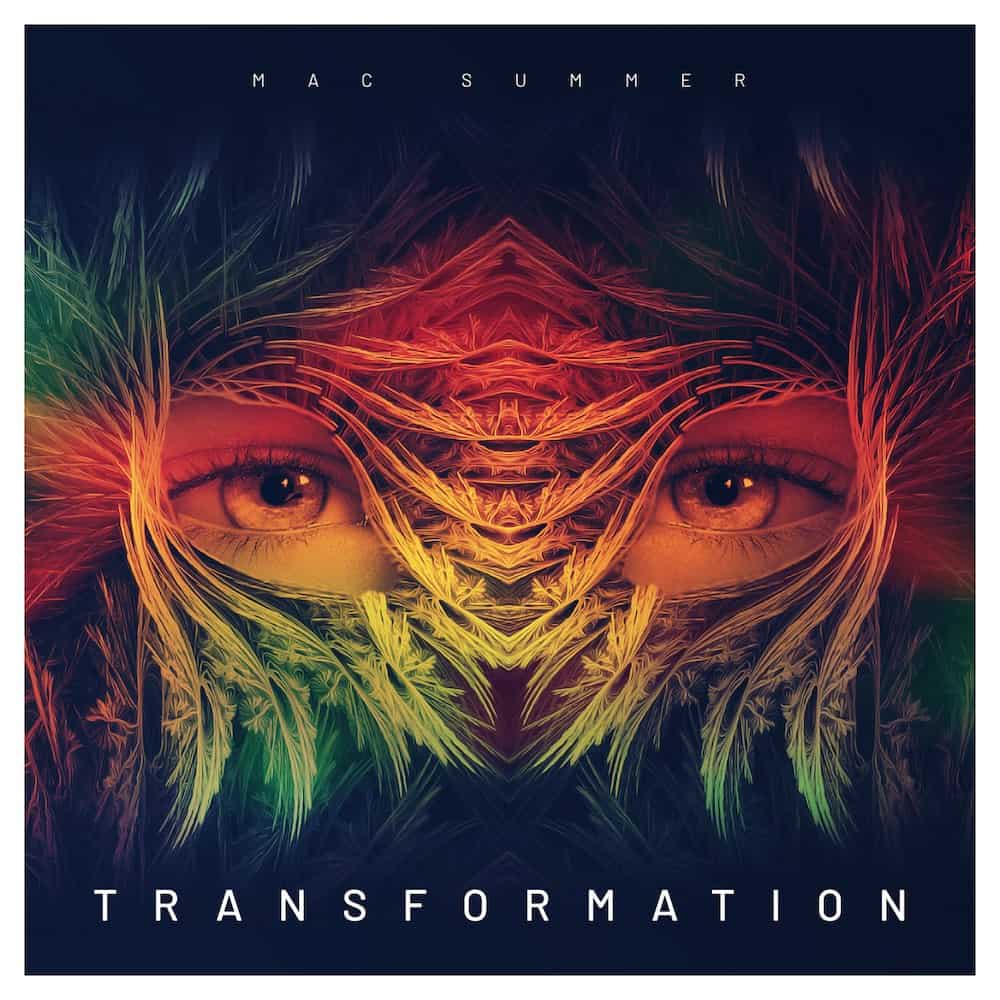 ‘Transformation’ is an adrenaline fueled liquid bass & drum track that grabs your attention immediately and never lets up. A male/female duet, it blends heart pounding rhythms with simple yet profound lyrics, creating an aura of mystery and dread that will appeal to any fans of underground EDM. 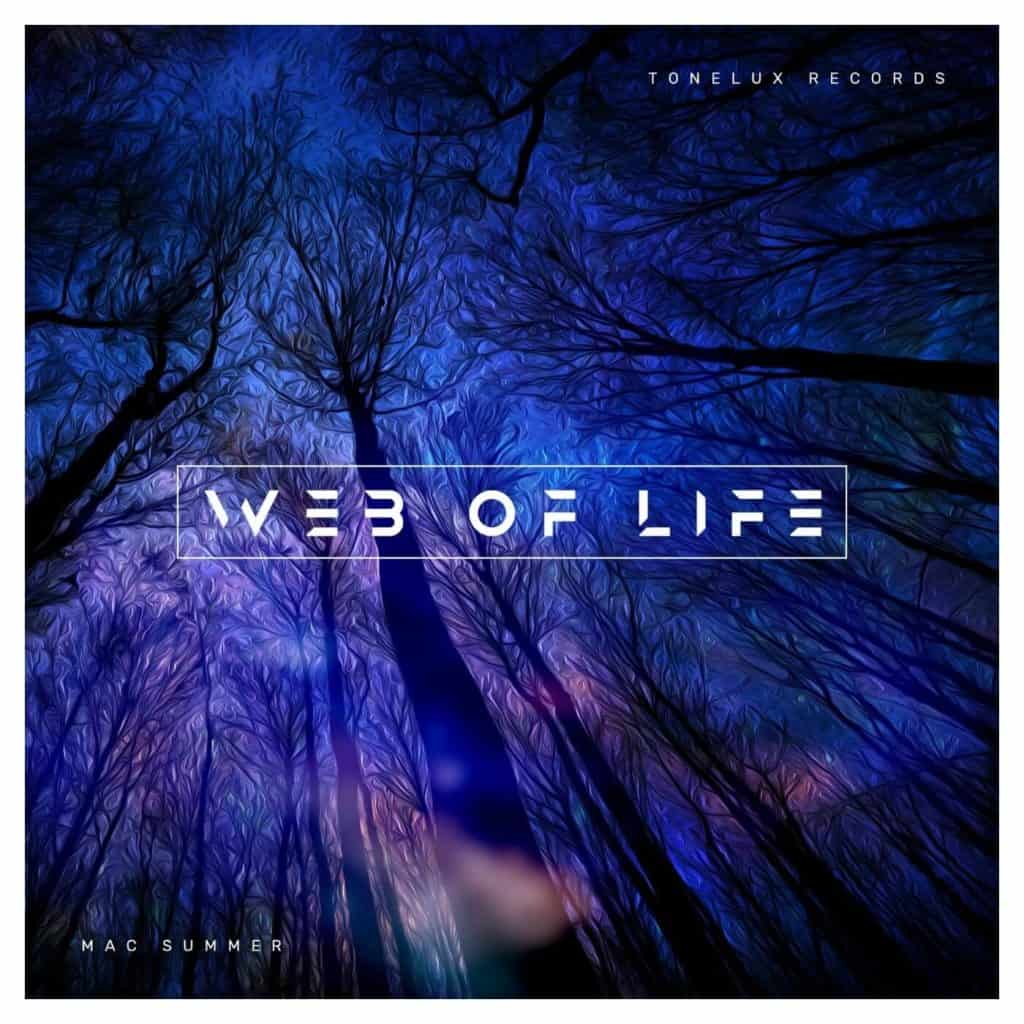 On ‘Web of Life’, Mac Summer combines a dark cinematic atmosphere with his inimitable vocal style to create an unforgettable experience. Full of tense moments and soaring melodies, the latest track from the Auckland based artist perfectly exemplifies the talents that have made him an international force. With its insanely catchy hooks and soaring production, ‘Web of Life’ is a track that should appeal to any electronic music fan. 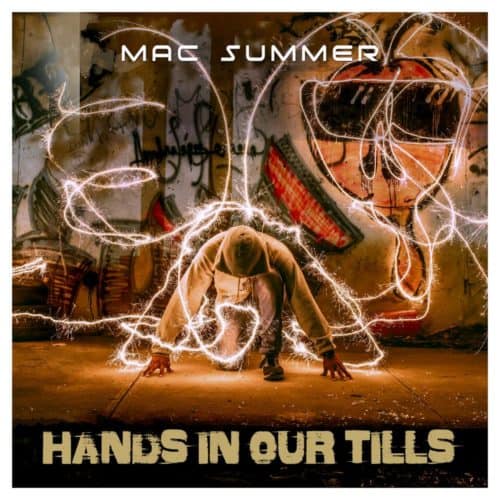 Hands in Our Tills

Mac Summers debut single ‘Hands in Our Tills’ has been met with great acclaim upon its soft release, reaching number 4 so far on the Hypeddit drum & bass charts. Crafted in conjunction with MC Wasp, this track is being described as ‘crossover retro wave’ that ‘hints at early Prodigy’.

A dynamic mesh of retro wave, liquid drum & bass, and trance genres, ‘Hands in Our Tills’ adds a timeless rhythmic power that render movement inevitable while listening and is a revolution in liveliness and emotion in drum & bass.