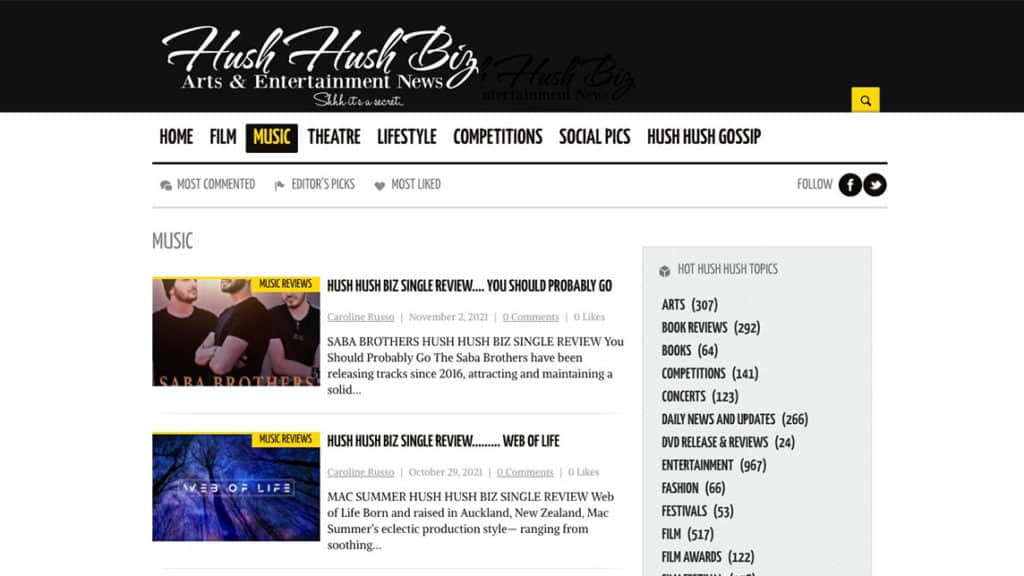 Born and raised in Auckland, New Zealand, Mac Summer’s eclectic production style— ranging from soothing late-night trance to drum and bass—has attracted worldwide interest. With extensive production experience, including—as Malcolm Welsford—recording and producing three Shihad albums, fans and critics have compared Mac Summer’s music to The Prodigy, The Chemical Brothers, Netsky and many other celebrated artists. Big names indeed. Summer is certainly operating in a similar realm to those artists, using an array of electronic-based sub-styles to create a dark pop coated form of alternative dance. Perhaps what is also similar is the method by which these artists became such notable music makers in the first place—they developed style by merging the fundamentals of one to the principles of another:

The Prodigy fusing their particular brand of electronica angst to a specific rhythmic essentiality and then sprucing that up with a top layer of quirky yet bold mini-hooks, one-liners, and a fizzing almost rock-like sheen, for example. This is not to say that Summer has gone down that path; his work is more subtle and restrained and relies on a track with all its parts in place, dynamics aligned, and emotional territory intrinsically marked out. Despite producing for many artists, Web of Life is Mac Summer’s second single release following his 2020 offering, Hands in Our Tills.

The new track combines a wealth of atmospherics with melancholic hooks and a self-assured vocal performance, as well as a heady conglomerate of rhythmic attributes. The track’s intro teases with allusions to a guitar-like slash piano sound, but all is not what it seems. The mood is quickly redefined with the drum and bass core, confirming the song’s pulse. But there are many more surprises, not the least of which is a series of those catapulting melodic lines but also synths, pads, and string additions. The backdrop of multi-layered sound is a palette bursting with colour yet also with a sense of tightened vitality, allowing the track to veer from a complex music amalgam of effective and sustained programming and multifaceted performance to developing into an electronica-based showcase of astute pop sensibilities.

– This article was originally created and published by Hush Hush Biz