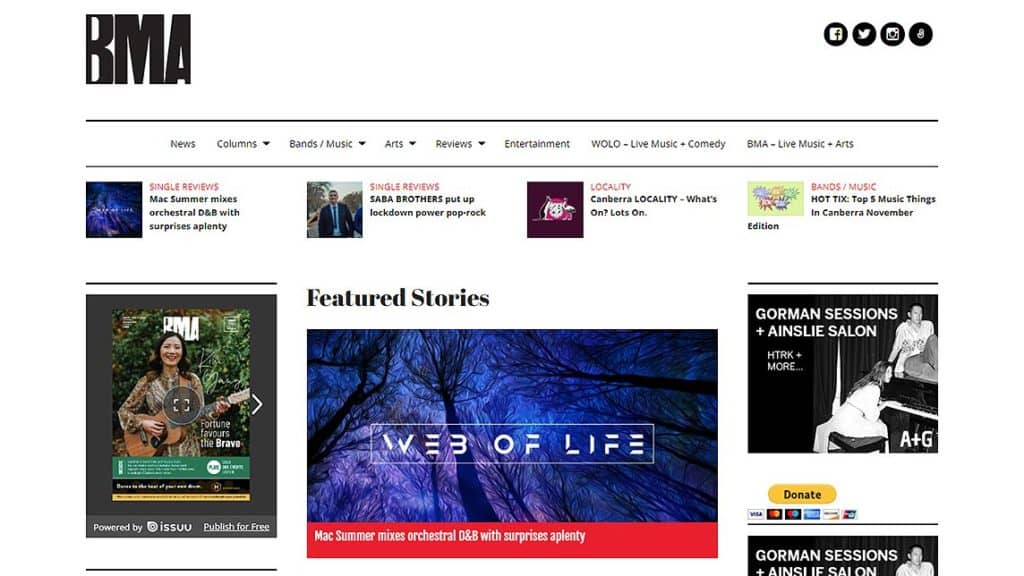 With extensive production experience, including—as Malcolm Welsford—recording and producing three Shihad Albums, fans and critics have compared Mac Summer’s art to that of The Prodigy, The Chemical Brothers, Netsky, and many other celebrated artists.

Mac Summer has now released the first track since his 2020 single Hands in Our Tills.

The new track combines atmospherics with dark pop hooks and a compelling vocal performance. It ensures across the board impact on global charts and streams. It also firmly establishing Mac Summer as one of the most exciting and accomplished music producers in the world.

His experience working as a producer in Los Angeles has solidified Mac’s artistic skills, prowess and vision. This has enabled him to produce numerous stylistically different music artists. As such, the track’s seductive intro teases with allusions to a guitar-like sound, but the mood is quickly modified. The drum and bass rhythmic core enters, confirming the song’s heartbeat.

There are many more surprises. A series of soaring melodic lines and cinematic synths, lush pads, and string additions emerge. These combine to create a sophisticated yet uniformly emotionally potent mix. The backdrop of multi-layered sound is brimming with vitality. The track veers from a complex music amalgam of effective and sustained programming and multifaceted performance to developing into an electronica-based showcase of astute pop sensibilities.

The music seems to spur on the vocal and vice versa. But it is essentially the vocal that anchors these elements, providing a seamless transition from one section to another. This is of particular note after the second chorus, where a series of bridge sections takes the track to more exploratory moments.

Web of Life will undoubtedly attract plays and streams. Not only for its genre-defying style but for its ability to transpose these styles into a coherent, accessible slice of spirited electronica.

– This article was originally created and published by BMA Magazine